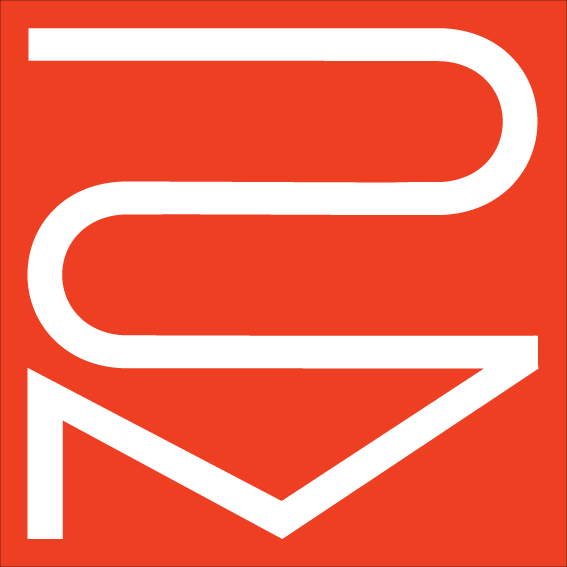 I am very pleased to see the degree to which film photography has rebounded in popularity in recent years. My work still involves shooting a lot of film, and I think it remains a very valuable tool to have in the photographic toolbox. Film photography still has a lot to offer those making images, whether personally or commercially.

That having been said, I often see a lot of confusion and misconceptions about film, how it works, how to expose and develop it, etc. There’s a lot of misinformation floating around out there and it’s one of those things that kind of drives me nuts. Whether it’s a lack of understanding of how a process works or incorrect use of terminology, the pedantic part of me gets rather agitated by it.

But why get agitated? Better to put that energy into writing some things that might help clarify things for people.

Posts in this series will be fairly wide-ranging and will include topics like the following:

Other topics related to film photography are sure to pop up along the way. If you have specific questions or have specific topics that you would like to see covered, please let me know in the comments section below. I can’t guarantee that I can cover every topic or answer every question, but I’ll do my best.

This site uses Akismet to reduce spam. Learn how your comment data is processed.

Except where otherwise stated, site and all contents Copyright © 2019 David R Munson, All Rights Reserved